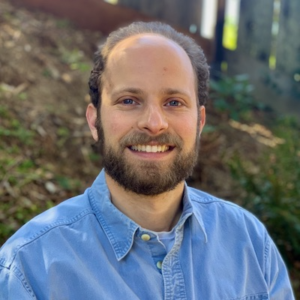 Emil Margolis (b.1986) is a composer with interests in composing both electronic and acoustic music.  He grew up with the privilege of attending the Walden School, in Dublin, NH, during his summers for 12 years as either a student, staff, or faculty member.   His music has been performed around the United States by groups such as Ensemble Dal Niente, Hexnut, the Ludovico Ensemble, Yarn/Wire, and the Walden School Players.  His teachers have included: Joel Feigin, Curtis Roads, Salvatore Spina, and Andy Vores.

He completed his M.M. degree in music composition at the Boston Conservatory in 2012, and currently lives in Oakland, CA.  For his house music, go to heatingengineer.bandcamp.com